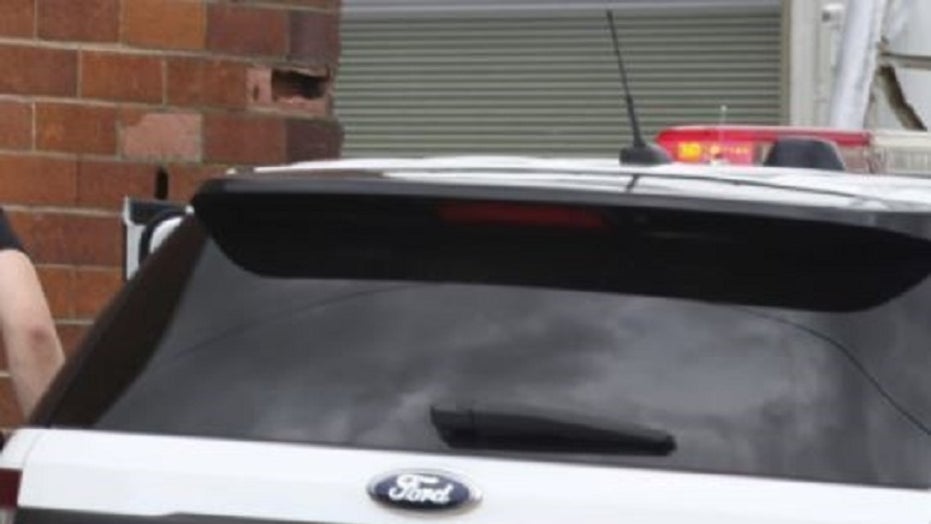 A Nebraska police officer was shot Wednesday while looking for a teenage suspect in connection with a March homicide, authorities said.

Details of the shooting were not released, but the Lincoln Police Department tweeted around 1:30 p.m. that the officer was executing a warrant for Felipe Vazquez.

"A Lincoln Police Officer has been shot while attempting to execute an arrest warrant on Felipe Valazeqez [sic], 17 year old, for 2nd degree assault in connection with the Edward Varejcka homicide in March," the tweet read. "There is no evidence to indicate anyone else was shot."

Two suspects were taken into police custody and Vasquez fled the scene, but was captured a short time later. The suspects were not injured by gunfire, police said.