A new poll shows support for protests like those engulfing Louisville following a grand jury decision in the Breonna Taylor case has fallen from a peak reached soon after the death of George Floyd in Minneapolis police custody in May.

The survey by the Associated Press-NORC Center for Public Affairs Research finds that 44% of Americans disapprove of protests in response to police violence against Black Americans, while 39% approve. In June, 54% approved of the protests

The survey was conducted before Wednesday’s announcement that a former Louisville police officer would be charged in the Taylor case, but not for her actual death.

Floyd's death had also sparked a renewed focus on the shooting that killed Taylor during a drug raid on the night of March 13. 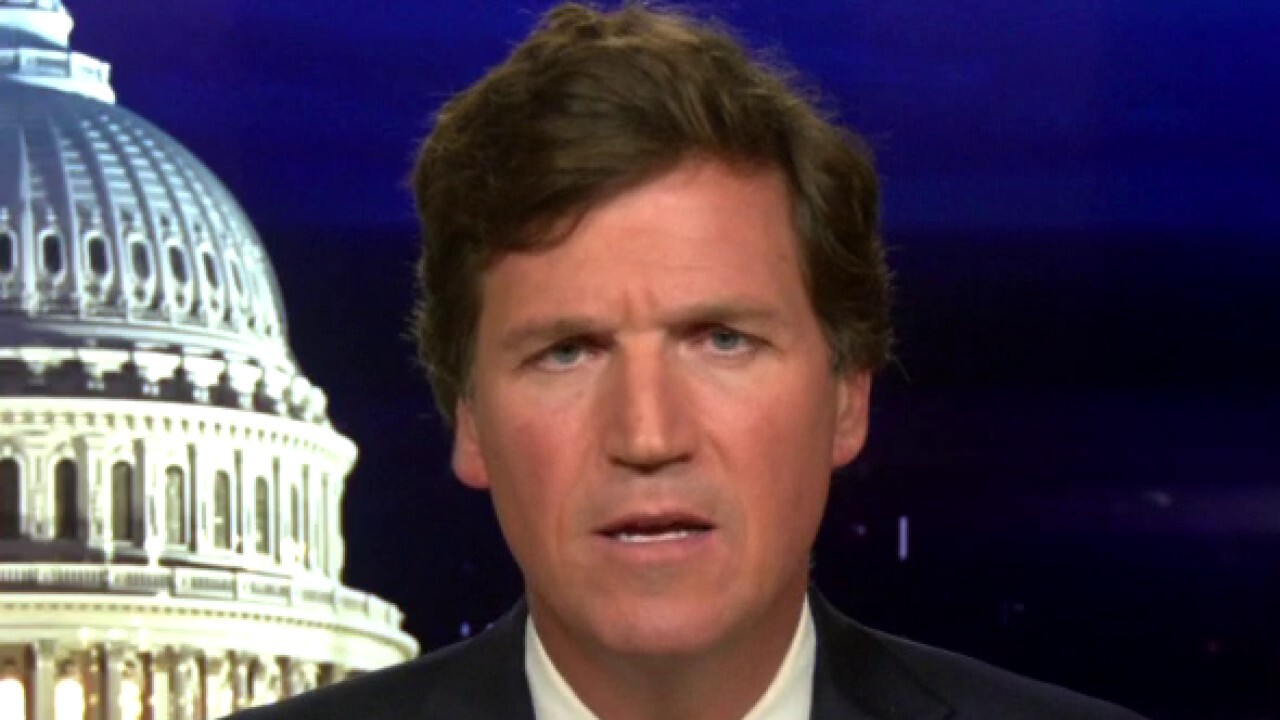 “I was supportive back in June, but after seeing everything up until now, I’m almost dead against them,” said Dave Hipelious, 63, of New Lenox, Ill., who is a retired pipe fitter in the energy industry.

Hipelious, who is White, said his support for the protests soured when he saw violent unrest, arson and looting that marred the largely peaceful demonstrations following Floyd’s death.

“I was a pretty wild young man,” Hipelious said. “Every time the police stopped me, and every issue I had with them, I was completely in the wrong. I do believe they are doing their job right.”

Among Latinos, 31% approve, compared with 44% in June; 63% of Black Americans support the protests, down from 81%, with more now saying they neither approve nor disapprove.