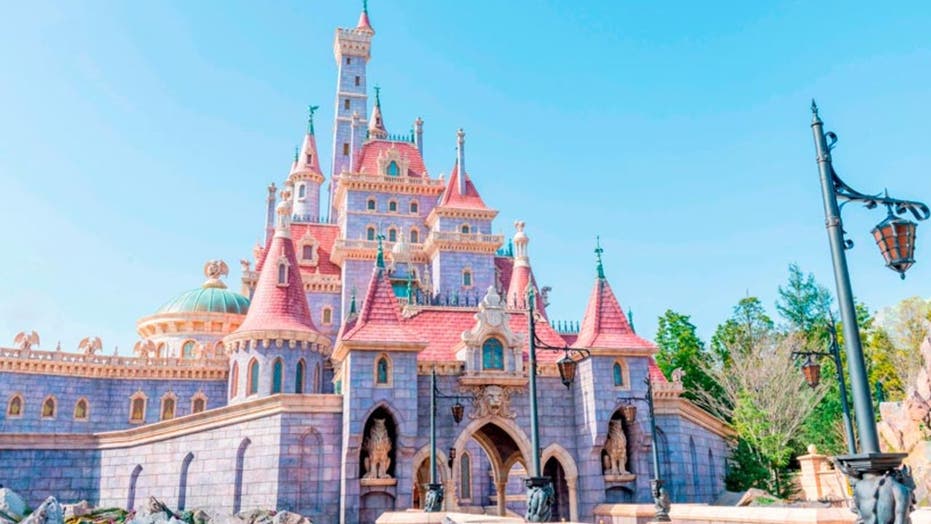 The “House of Mouse” just got a little bigger.

The largest new attraction is the “Enchanted Tale of Beauty and the Beast,” a grand castle and fairytale village which includes a dancing teacup ride, Le Taverne de Gaston restaurant and several shops based on the Disney film.

There’s also “The Happy Ride with Baymax,” an eight-minute rotating car ride with the character from Disney’s “Big Hero 6” in the Tomorrowland area. A new specialty popcorn shop called The Big Pop will be opening in the future-themed section, as well.

In Toontown, the park added “Minnie’s Style Studio,” where guests can meet and take photos with costumed characters wearing a rotating selection of seasonal outfits.

Most of the new attractions will open on Sept. 28, according to Oriental Land Co. Another one, the Fantasyland Forest Theatre with a “Mickey’s Magical Music World” show, will open at a future date to be announced. The theater, which is the first in the park, will seat 1,500 people for a 25-minute show.

“The entire cast of Tokyo Disney Resort is looking forward to welcoming guests and providing an enjoyable experience at the parks,” the company wrote in its announcement.

Tokyo Disneyland is open but does have coronavirus safety precautions in place to protect guests and employees, according to the company. Some of the new attractions will have limited entry temporarily as a result. Guests wanting to visit the park’s new restaurants and shops will have to make advance reservations.