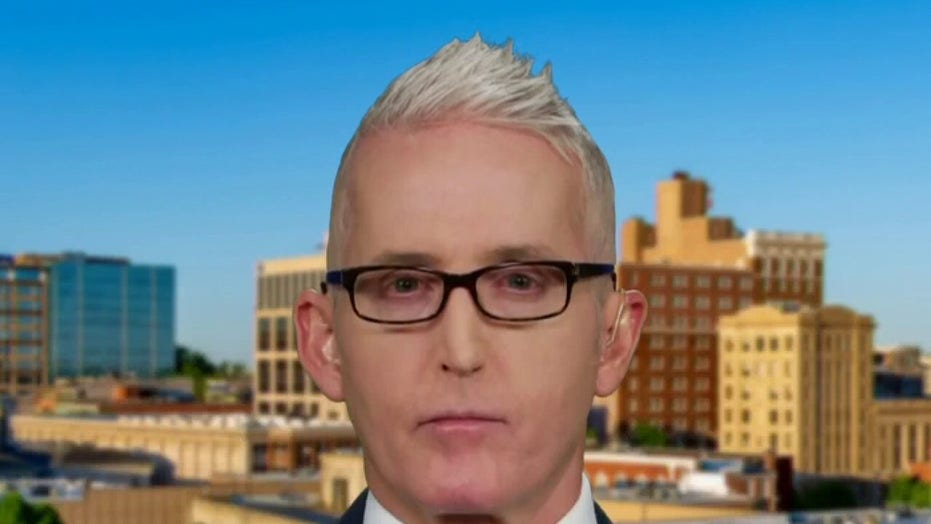 Some Republicans citing fiscal restraint in their opposition to more coronavirus aid are doing so because "2024 is only four years away," former House Oversight Committee chairman Trey Gowdy, R-S.C., told "The Daily Briefing" Monday.

"You don’t hear much talk about debts and deficits right now, and I get it, we’re in the throes of an unprecedented pandemic," the former congressman from South Carolina continued. "I sat through a couple of State of the Unions by a Republican president and I didn’t hear the words 'debt' or 'deficit.' 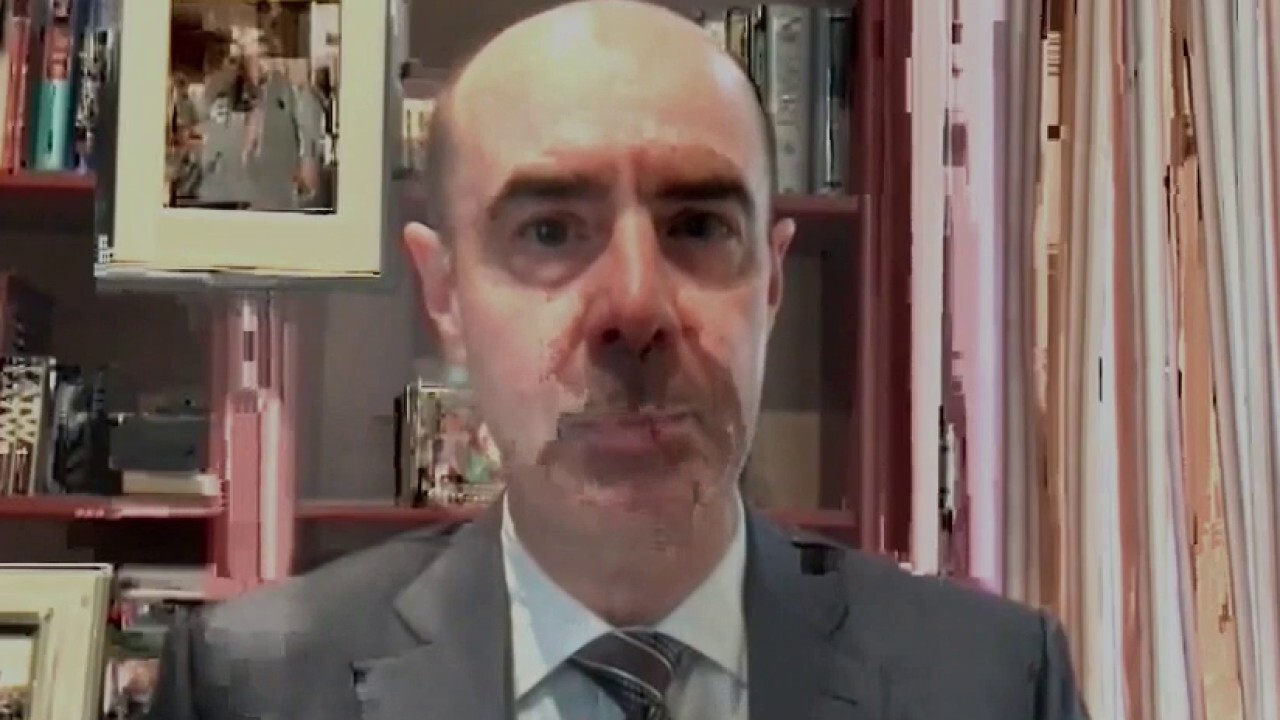 House Speaker Nancy Pelosi has set a Tuesday deadline for any agreement between her and Treasury Secretary Steven Mnuchin on any new relief legislation before the election. Meanwhile, Senate Majority Leader Mitch McConnell, R-Ky., has set a Wednesday test vote on a $500 billion coronavirus relief bill that is not expected to get the required 60 votes.

"[M]y friends in the Senate tell me that they are not going to vote for what Pelosi and Mnuchin are working on right now," Gowdy told Perino. "They have their own bills that they want to work on this week and they think the better strategy is pass it out of the Senate and put pressure [on] Republicans and centrist Democrats ... but what she is working on right now with Mnuchin is dead.