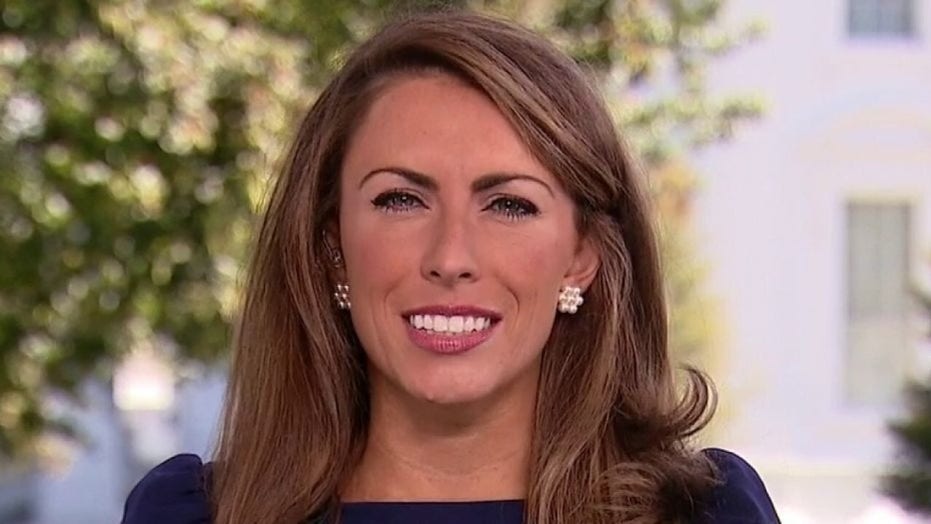 On Tuesday night, Pelosi accused CNN anchor Wolf Blitzer of being "an apologist ... for the Republican position" during a stunning interview in which she grew visibly frustrated with "The Situation Room" anchor's questions on why she won't accept President Trump's latest offer.

"It's news to me that CNN are apparently apologists for the Republicans, but I mean Speaker Pelosi is in a truly untenable position," White House communications director Alyssa Farah told "Fox & Friends" Wednesday.

She explained the Trump administration has moved from a $1 trillion offer to $1.6 trillion to $1.8 trillion while Democrats have stated they will not go below $2 trillion.

"Her own caucus is close to revolting because they cannot turn to their constituents and say why they're not giving help to the American people," Farah explained. "President Trump is committed to getting the help that is needed. Senate Majority Leader Mitch McConnell is committed to even bringing up a piecemeal approach.

"It's the Republicans who are serious about getting aid to Americans, not the Democrats," she added.

Responding to a New York Post exclusive report showing Hunter Biden introducing his father, Joe Biden, then vice president, to a Ukrainian executive at Burisma, Farah said the Democratic presidential nominee has to be honest with the American people.

"Vice President Biden's got some serious questions to answer, and I hope that the media will press him on this," Farah said. "To date, he still has not answered the question about the $3.5 million loan that Hunter Biden was given by the mayor of Moscow.

"This is hugely concerning, but I would say bigger picture, this is what the American people are sick of and it's why they elected Donald Trump. They don't like career politicians who leave office as millionaires and bring up their adult children to foreign influence and to get payments from potential adversaries," she said.

Caleb Parke is an associate editor for FoxNews.com. You can follow him on Twitter聽@calebparke