In this role, Piro serves as a reporter and occasional guest host across both FOX & Friends (weekdays 6-9AM/ET) and FOX & Friends Weekend (Saturdays and Sundays 6-10AM/ET). He also contributes to the "Breakfast with Friends" diner series, which showcases how Americans across the country feel about the political news driving the day.

Prior to joining FNC, Piro was the weekday morning anchor on WVIT-TV's NBC Connecticut Today and also acted as a guest anchor for various NBC platforms, including Early Today, First Look and The Place for Politics. During his career in news, he has covered some of the most prominent national news stories, including the school shooting at Sandy Hook Elementary, Hurricane Sandy and the record breaking blizzard of 2013.

Piro previously served as a morning anchor at the CBS-affiliated station, KPSP Local 2 News in Palm Springs, CA. Before embarking on a career in television, he practiced law for five years in Los Angeles at Hughes Hubbard & Reed LLP.

Piro received degrees from Dartmouth College and the University Of California Los Angeles School of Law. 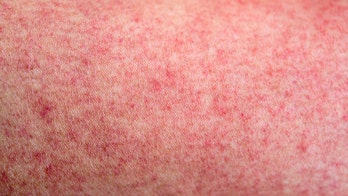 Leaders in Rockland County, N.Y. are weighing their legal options after a judge ruled against banning unvaccinated children from public places. Todd Piro reports from the Rockland County Courthouse. 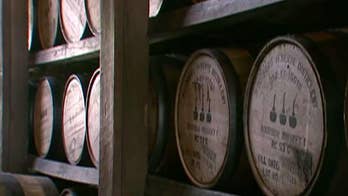 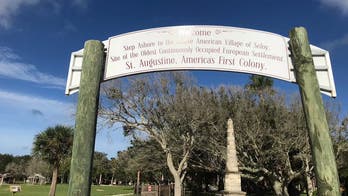 Week 3 of the Fox and Friends All-American Road Trip took us to the oldest city in the United States: St. Augustine, Fla., where a jam-packed itinerary awaited our arrival. 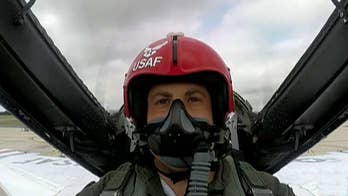 Week 2 of the "Fox and Friends" All-American Summer Road Trip heads to the Jersey Shore for a flight with the Air Force Thunderbirds. 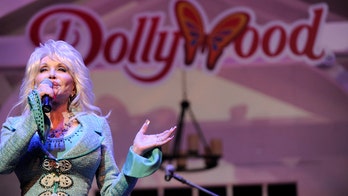 The "Fox and Friends" All American Road Trip is kicking off at Dollywood in Pigeon Forge, Tenn. 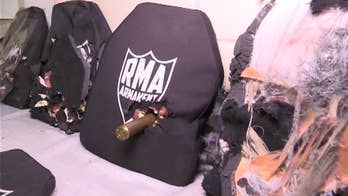 For Blake Waldrop, protecting law enforcement isn’t just a job – it’s a mission borne out of personal tragedy. The founder of RMA Armament, maker of bullet-proof vests, lost a friend in Iraq in 2005. Since then, the goal of the former Marine and police officer was to make a product better than those on the market.