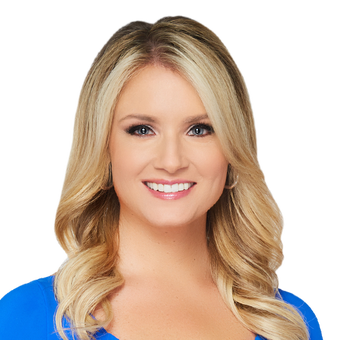 Prior to joining FNC, Mele served as a co-host on Comcast Sports Net Philadelphia鈥檚 (CSN Philly) local morning news program, Breakfast on Broadwhere she earned an Emmy Award for her work.

Earlier in her career, Mele spent seven years with WCAU-TV (NBC 10) in Philadelphia, PA and reported in various capacities, including as a news, sports and traffic reporter. She got her on-air start as a local news anchor for stations in Presque Isle, Maine, and Binghamton, New York. Additionally, while enrolled in college, Mele held an internship with CSN Philly.

Mele received a B.A. in arts and communication from La Salle University.