Brian Kilmeade is the co-host of Fox News Channel's (FNC) FOX & Friends (weekdays 6-9 a.m ET) alongside Steve Doocy and Ainsley Earhardt. Additionally, he serves as host of The Brian Kilmeade Show, (weekdays 9 a.m.-12 p.m. ET) a nationally syndicated three-hour radio program on FOX News Radio. He is also the host of What Made America Great and America: Great from the Start on FOX Nation, FNC's online subscription-based streaming service. Kilmeade joined the network as a sports reporter in 1997.Read More

Every weekday morning, FOX & Friends provides viewers with the latest on the current headlines in news, politics and entertainment. With recent interviews including President Donald Trump and Vice President Mike Pence, FOX & Friends is on track to have the highest-rated year in history.

Prior to joining FNC, Kilmeade was a freelance reporter and anchor for NEWSPORT TV where he anchored ScoreboardCentral. He also served as a sports anchor and director at the independent station WLIG-TV in New York, an anchor/host for KHSL-TV (CBS 12) in Ontario, CA and a radio host on The Jim Brown Show on XTRA-AM, an all-sports radio network. Kilmeade began his career as a correspondent on Channel One, a daily national high school television news program.

Kilmeade is the author of several books, "Sam Houston and the Alamo Avengers," "Andrew Jackson and the Miracle of New Orleans: The Battle That Shaped America's Destiny" and New York Times bestsellers "The Games Do Count: America's Best and Brightest on the Power of Sports," "It's How You Play the Game: The Powerful Sports Moments that Taught Lasting Values to Americas Finest" and "George Washington's Secret Six."

He received a B.A. in Communications from Long Island University. 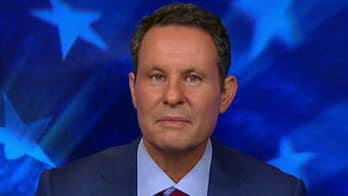 Americans used to have gumption and grit, a fact that has become real to me as I’ve immersed myself in the history of the settlement of Texas. 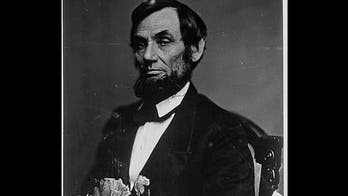 The Lincoln Memorial tells the story of possibly the most important and noble American who ever lived. 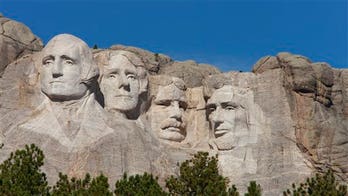 For the past year, I’ve had the chance to report from some of the most fascinating places around the U.S. for a Fox Nation series called “What Made America Great” that will give you a new appreciation of our country. 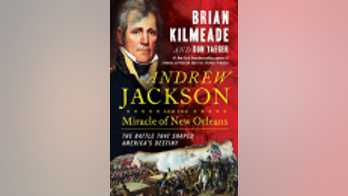 We have to stop judging Americans of the past by the values of today. Like us, they were limited by the prevailing views of the day, and expected us to build on what they started, not accept it as enough. 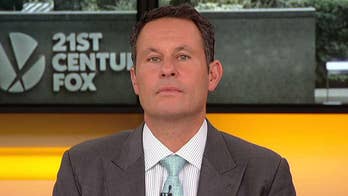 This excerpt was taken from "Andrew Jackson and the Miracle of New Orleans,"by Brian Kilmeade. 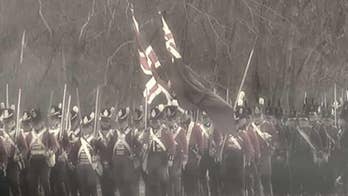 Andrew Jackson’s leadership proved to be exactly what the fledgling United States needed as it battled enemies coming from all sides in the War of 1812, culminating with his role at the decisive Battle of New Orleans. 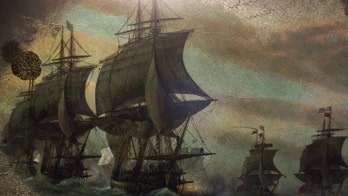 Commodore Edward Preble, commander of the USS Constitution, had spent much of the summer of 1804 dealing with heavy seas of the Tripoli coast where he tried to maintain his blockade.

In 1786, Thomas Jefferson, then a minister to the French government of Louis XVI, had a concern more intimidating than anything else he’d faced before: the threat of pirates off the coast of North Africa, a region known as the Barbary Coast. 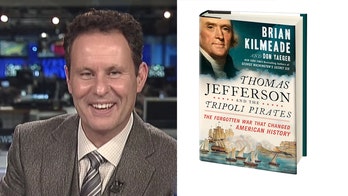 Much has changed since the early 1800s, but if President Jefferson could learn the importance of ground troops, so can our current president.

America is in the crosshairs, and President Obama’s legacy will depend on what he does about it in 2016.