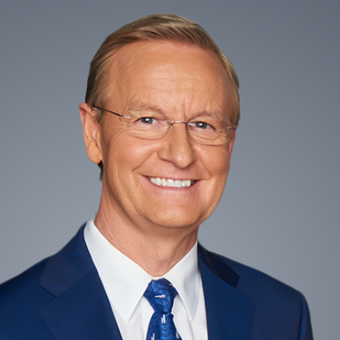 Every weekday morning, Doocy provides viewers with the latest news, political and entertainment headlines and engages in a variety of topical discussions with his co-hosts. Throughout his tenure at FNC, he has contributed to coverage of every presidential election since 1996. He has also conducted interviews with a variety of newsmakers and celebrities, including former President George W. Bush, former Republican presidential candidate Mitt Romney, then Senator Hillary Clinton, then Vice President Dick Cheney, actress Jessica Alba, actor Rob Lowe and model and actress Brooklyn Decker.

In addition to his role on FOX & Friends, Doocy is the host of Cooking with Steve Doocy on FNC’s on demand subscription-based streaming service FOX Nation. Doocy is also featured alongside his FOX & Friends co-hosts on FOX Nation’s FOX & Friends’ After the Show Show, airing weekday mornings at 9AM/ET.

Before joining FNC, Doocy was co-anchor of WCBS-TV's (CBS 2) Early Morning Newscast, hosted Wake Up America on NBC's America's Talking and anchored FOX's children's newsmagazine, Not Just News. He also hosted NBC's nationally syndicated program House Party from 1989 to 1990. He began his career as a feature reporter for WRC-TV (NBC 4) in Washington, DC.

Throughout his career, Doocy has received 11 local EMMY Awards for feature coverage, as well as the Associated Press' Feature Reporter of the Year Award. He is the author of "Tales From the Dad Side: Misadventures in Fatherhood" and The New York Times bestseller "The Mr. and Mrs. Happy Handbook." Doocy received his B.A. in journalism from the University of Kansas. 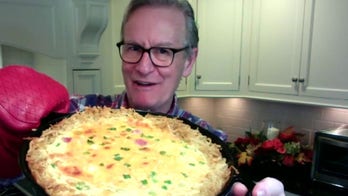 The Grinch may have stolen Christmas, but COVID derailed Thanksgiving…for everybody. 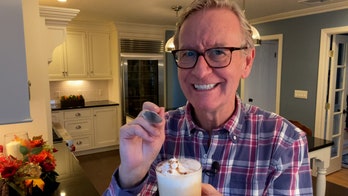 My daughter Mary, the smoothie maker, and I came up with this recipe one morning when we didn’t have fruit for a smoothie but we had pie! 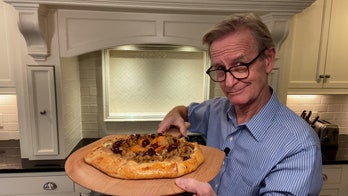 This is a joyous recipe because it marks the end of the leftovers! 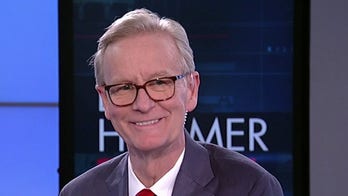 2020 has been a challenging year and we know you’ve run out of things to cook, so I hope you’ll enjoy this holiday recipe. 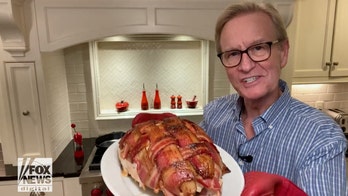 Thanksgiving is different this year. So why not try something to make your table really special? 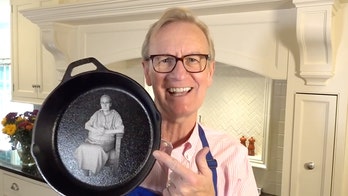 This weekend we start a new food series on FoxNews.com featuring recipes and columns based on our brand new "The Happy in a Hurry Cookbook." 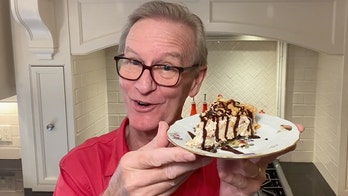 Our food series continues featuring recipes and columns based on Steve and Kathy Doocy’s brand new "The Happy in a Hurry Cookbook." 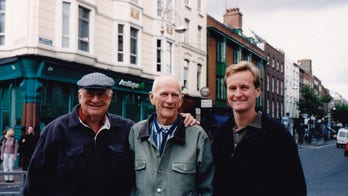 During the coronavirus pandemic, I've been thinking about travel and that has had me remembering one of my favorite trips ever. 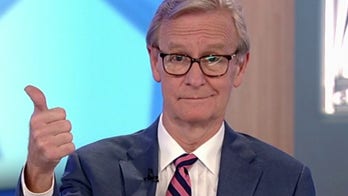 My head was spinning. What just happened? 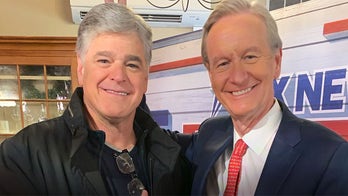 Our food series continues with recipes and columns based on Steve and Kathy Doocy’s brand new "The Happy in a Hurry Cookbook."