During her time at the network, Dean has covered a slew of devastating storms including: Hurricanes Harvey, Irma, Sandy, Irene, Igor, Earl and Katrina. Most recently, Dean contributed to FNC’s coverage of the category four storm Hurricane Laura.

In addition to her role at FNC, Dean is the author of “Freddy the Frogcaster” a series of children’s books tailored towards teaching the weather. Most recently, Janice donated all of the earnings from her book toTeam Rubicon, an organization dedicated to providing disaster relief to those affected by natural disasters.

Prior to joining the network, Dean served as the news editor and entertainment reporter for "Imus in the Morning," which aired on WFAN-AM New York and was also simulcast nationally on MSNBC. Before her time at the radio station, Dean was a weekend on-air traffic reporter for CBS 2 New York and from 1998-2001, she hosted various radio programs in Houston, Texas including: Metro Networks, KODA-FM, KKBQ-FM and KLDE-FM. She also served as an on-camera weather host at CBOT Television in 1997.

Dean began her career in Ottawa, Canada at CHEZ-FM where she was a morning show co-host, reporter and DJ. She went on to hold numerous positions at CHUM Limited, also in Ottawa, Canada, including: morning news anchor for "Breakfast at the New RO," producer and host of "The Broad Perspective" on CFRA and an anchor for KOOL-FM.

Dean received an honors diploma from Algonquin College in Radio & Television Broadcasting. Janice is a member of the American Meteorological Society and was awarded the AMS Seal of Approval in 2009. 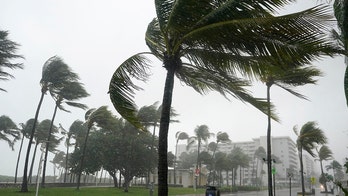 The busiest hurricane season on record will see another severe system pass along the East Coast. 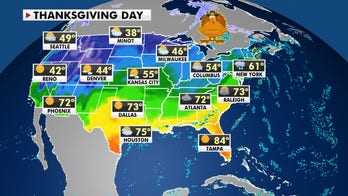 The Thanksgiving holiday will see relatively quiet weather conditions across the country.

An area of low pressure moving into the Mississippi Valley will bring some rain and thunderstorms, some of which could reach severe limits with the risk of strong winds and hail. 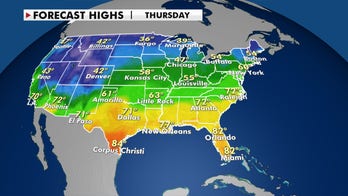 We don’t have any major storms on the horizon this Thanksgiving week. 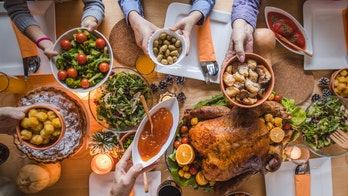 The days leading up to the holiday will see some uglier weather before a more mild holiday itself. 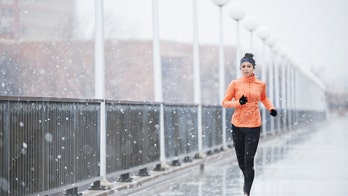 After a few days of freezing temperatures across most of the country, the weekend will bring milder weather 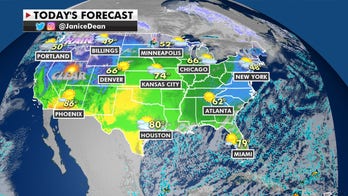 The Northwest is still getting rain and mountain snow before things dry out a little bit over the weekend. 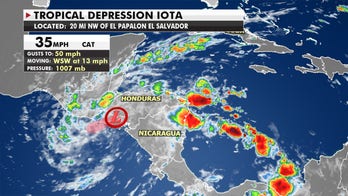 Iota weakened to a tropical depression and will move off Central America on Wednesday after bringing catastrophic damage to Nicaragua in the exact same area as Eta did two weeks ago. With 30 named storms, we are now the busiest Atlantic hurricane season on record with perhaps a few more areas to watch over the next few weeks. 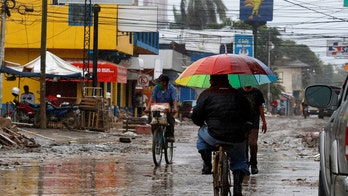 Hurricane Iota made landfall in Nicaragua on Monday night, just 15 miles south of where Hurricane Eta struck two weeks ago, as a strong borderline Category 5 storm. 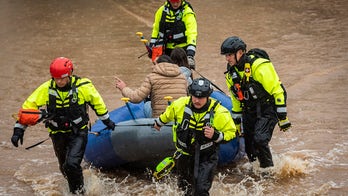 The National Weather Service had issued several flash flood warnings on Thursday, as torrents of rain stretched from Charlotte into the capital of Raleigh.