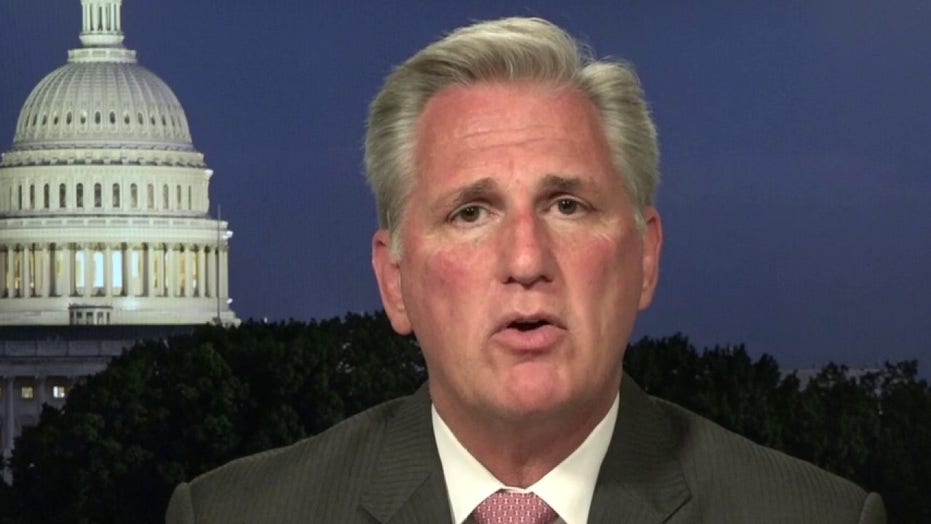 When Republican Leader Kevin McCarthy and the House Republicans unveiled their Commitment to America this week, they were operating in the best tradition of the modern House GOP.

In 1994, we unveiled the Contract with America. It gave our candidates a clear outline of positive ideas they could advocate. The momentum of having a positive, problem-solving GOP carried us to the first House Republican majority in 40 years.

We promptly kept our word, and in the first 100 days voted on every item in the Contract. That clarity and proof that we could be trusted turned a 40-year period of Democratic control of the House into a 12-year Republican majority. 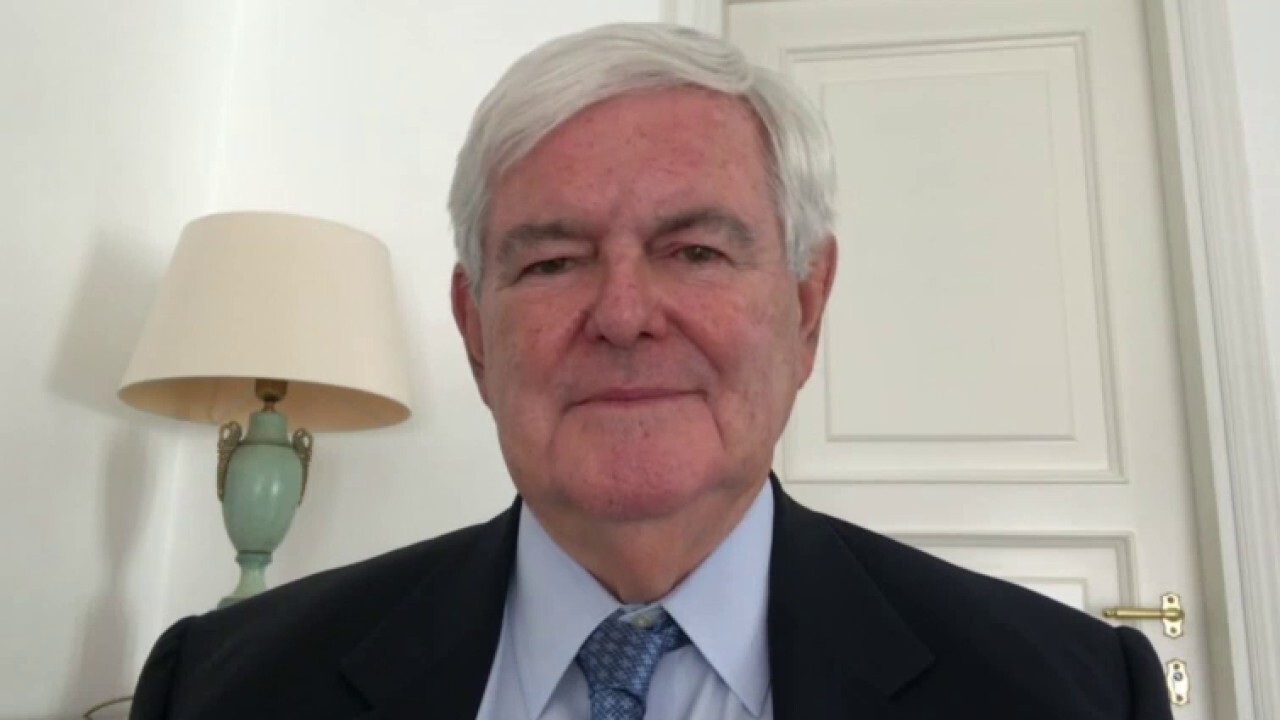 After four years of Speaker Nancy Pelosi and her radical ideas, the House GOP came roaring back with Speaker John Boehner and his Pledge to America.

Kevin McCarthy was a member of the working group that produced that second great commitment to action. With Republicans emphasizing “where are the jobs?” Boehner led them to an even greater victory than we had in 1994 (we won 54 seats; the 2010 House Republicans won 63 seats).

Now, in that tradition, Leader McCarthy has launched a Commitment to America.

This new House Republican commitment is a bold contrast with the radicalism in Speaker Pelosi’s HR 6800 (which I have outlined in a series of free podcasts) and the radicalism of the Kamala Harris-Joe Biden ticket.

As leader McCarthy recently told Fox News' Laura Ingraham, “we're going to rebuild the biggest economy we have ever seen, add 10 million new jobs, and restore our way of life.”

At a time of rising violence, the House Republicans reject the Left’s failed policies. McCarthy pointed out: “We don't defund the cops. We add 1.75 billion dollars for more police training, teaching them when to use their weapon and what type of weapon to use, we will expand community policing and more importantly, 500,000 body cameras.”

McCarthy recognizes that more than health and safety are at risk in this election. He pledged, “we will protect our rights under the constitution, free speech. religious freedom, the unborn.”

All of this will be paid for by repeating the economic successes – which by February of this year had given the United States the highest employment rate in its history. As McCarthy said:

“We will come and rebuild the biggest economy. We’ve done it once and we will do it again. We do that by a tax proposal that lets you keep more. We are going to add 10 million new jobs and we are going to create an infrastructure plan that in five years will rebuild our roads and airports. We are going to make sure high-speed internet goes to every household in America.”

Beyond economics, he said House Republicans are committed to renewing the American dream. They are going to fight for changes to allow every child to go to an excellent school. They will invest in mathematics and science so we will be able to educate Americans to do the jobs that America needs.

“The ability to restore, rebuild and renew and what we will do is reunite this nation once and for all.

“If you compare that to what the democrats are doing, they want to defund the police. They saw what happened on the streets … They want to dismantle this nation and they have wasted their majority, putting up impeachment on a partisan basis simply because they didn't like the outcome and they are going to destroy our economy, because on day one Joe Biden said he was going to raise taxes.”

This is a powerful contrast to the Harris-Biden Democrats and now it needs the resources to get the job done. That is why Leader McCarthy keeps urging people to go to TaketheHouse.com.

Former Speaker of the U.S. House of Representatives Newt Gingrich is the host of the "Newt鈥檚 World" podcast and author of the New York Times聽bestseller聽"Trump聽and the American Future."聽More of his commentary can be found at www.Gingrich360.com 聽 聽