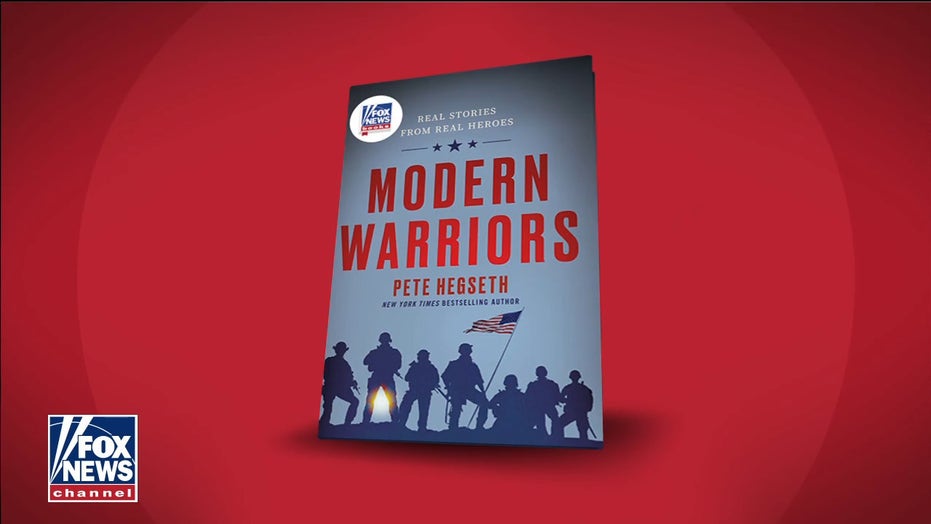 Pete Hegseth's fourth book, "Modern Warriors: Real Stories from Real Heroes,” offered American combat veterans a chance to open up about their experiences after the "Fox & Friends Weekend" co-host had a “burning desire” to dig deeper on their remarkable tales from Iraq and Afghanistan.

“It’s raw, and it’s real, it’s candid, it’s politically incorrect and it’s funny,” Hegseth said. “You’re going to be exposed to a side of combat that you’ve never seen before, a level of candor you’ve never heard before… you’re going to learn a lot, quickly, about the last 20 years of war.”

“Modern Warriors” -- which hit retailers on Tuesday -- marks the first release from Fox News Books and Hegseth said he is humbled to have been selected as the first author from the partnership with HarperCollins Publishers.

“It’s amazing to be bestowed that opportunity and honor, I think it’s got an amazing future in front of it, and it puts a little pressure on, right? You wanna start out the gates fast and I think we have. We were No. 2 on the Amazon list the day it came out and we’ve had a huge response from it, but I’m just honored and humbled that they would have chosen me,” Hegseth said. “I think ‘Modern Warriors' was a natural launching point, it’s such as red, white and blue Christmas gift, something that you would give to loved ones, so I think it made sense.”

Hegseth first launched “Modern Warriors” as a show on Fox Nation, but the book of the same name goes even deeper. The highly decorated Navy SEALs, Army Rangers, Marines, Purple Heart recipients, combat pilots and Medal of Honor recipients opened up when chatting with Hegseth – a fellow veteran – who wanted them to paint a picture of modern warfare in a casual setting. 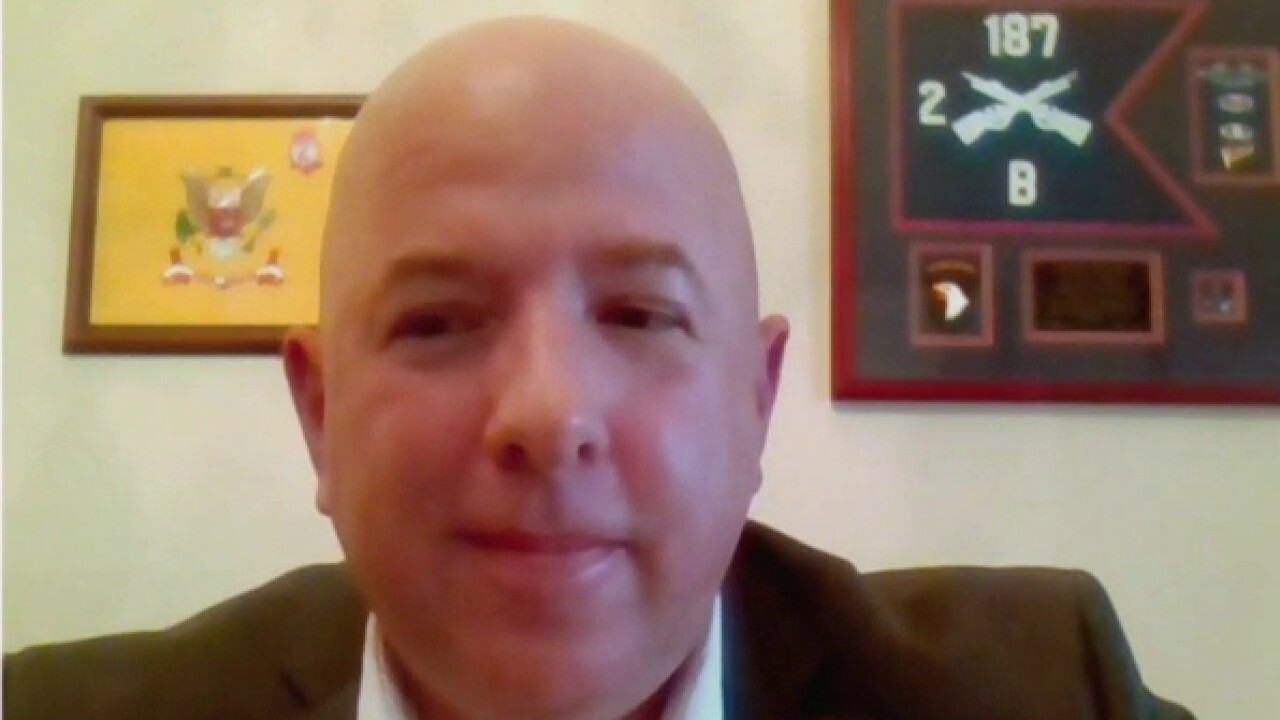 “What are your fears? What are your anxieties? What pains did you face? How do you overcome sacrifice? What’s it like to have the bullets whizzing by you, to be on a helicopter right before you go on a mission to target Al-Qaeda? Take us into your mindset, what’s doing through your head and what you still dwell on today,” Hegseth said. “When you get those guys in that kind of setting, the stories really do flow.”

He explained that the concept for his Fox Nation show “came from a burning desire to go deeper on the stories of these American heroes” that he initially told during short “Fox & Friends” segments. He said those were “great but only scratch the surface” because of time restrictions that come with cable news, so the Fox Nation show was born and the desire to dive even deeper resulted in the book.

“The same thing happened with the book, once you get them talking and expanding on the story it makes for this inspiring collection that is the book,” Hegseth said.

“The toughest part was picking the 15 guys and gal because there are so many,” he added.

Hegseth also wrote about his own military experience, undertaking three Army deployments and collecting two Bronze Stars and a Combat Infantryman's Badge along the way.

“It was a combination of folks I had heard of, people who had been on the show, a lot of them had been on ‘Modern Warriors’ before and were expanding on their stories from the show, one of them, in particular, I served with in Iraq,” Hegseth said. “You’ve got Rangers, SEALs, Green Berets, snipers, bomb techs, Marines, pilots, every facet of the wars in Iraq and Afghanistan are represented.”

“Modern Warriors” is Hegseth’s second book to come out in 2020 but he feels it was easier to write than “American Crusade,” which was released in May.

“The vast majority of it is an interview, so this is these men in their own words,” Hegseth said. “I only interject briefly in each chapter, I wrote the introduction and then a page and a half, kind of an overview of their background and who they are so the reader gets that at the front end of the chapter, and then the rest of it is them in their own voice... it wrote itself, in that sense.”

At its high point, "Modern Warriors" trailed only former President Barack Obama’s memoir, “A Promised Land,” in the Amazon charts.