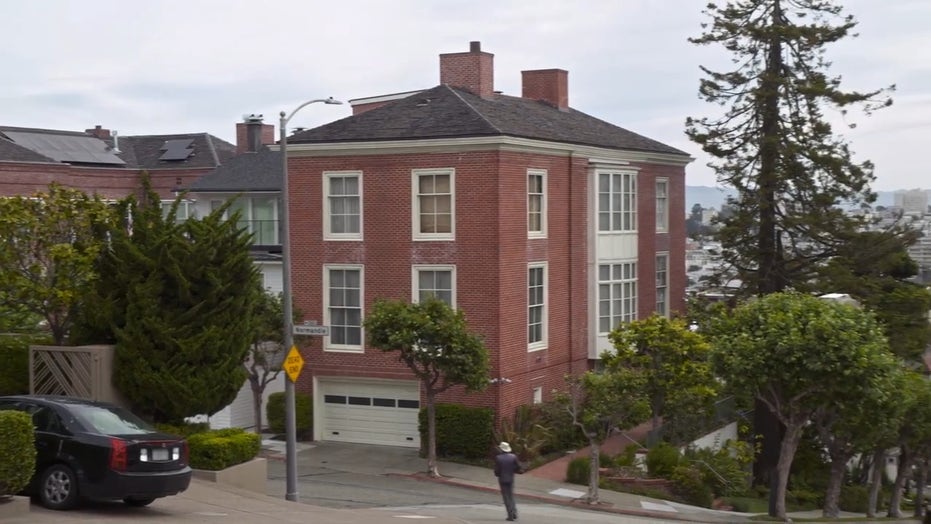 The House Speaker's mansion is "as far removed from life under socialism as you could imagine," Logan says, standing outside the multi-story brick home in the new series "The Socialist Invasion," available exclusively on Fox Nation.

Logan's trip to Pelosi's Pacific Heights mansion is just one stop on her tour of California, where she explores how decades of progressive policies have put a chokehold on state industries, while strict environmental regulations contribute to the Golden State's housing crisis.

Pelosi's net worth is among the highest in Congress, estimated at more than $100 million. Democratic vice presidential nominee Kamala Harris is worth approximately $6 million and owns three homes, including a luxury apartment not far from Pelosi's San Francisco digs, Logan observed. 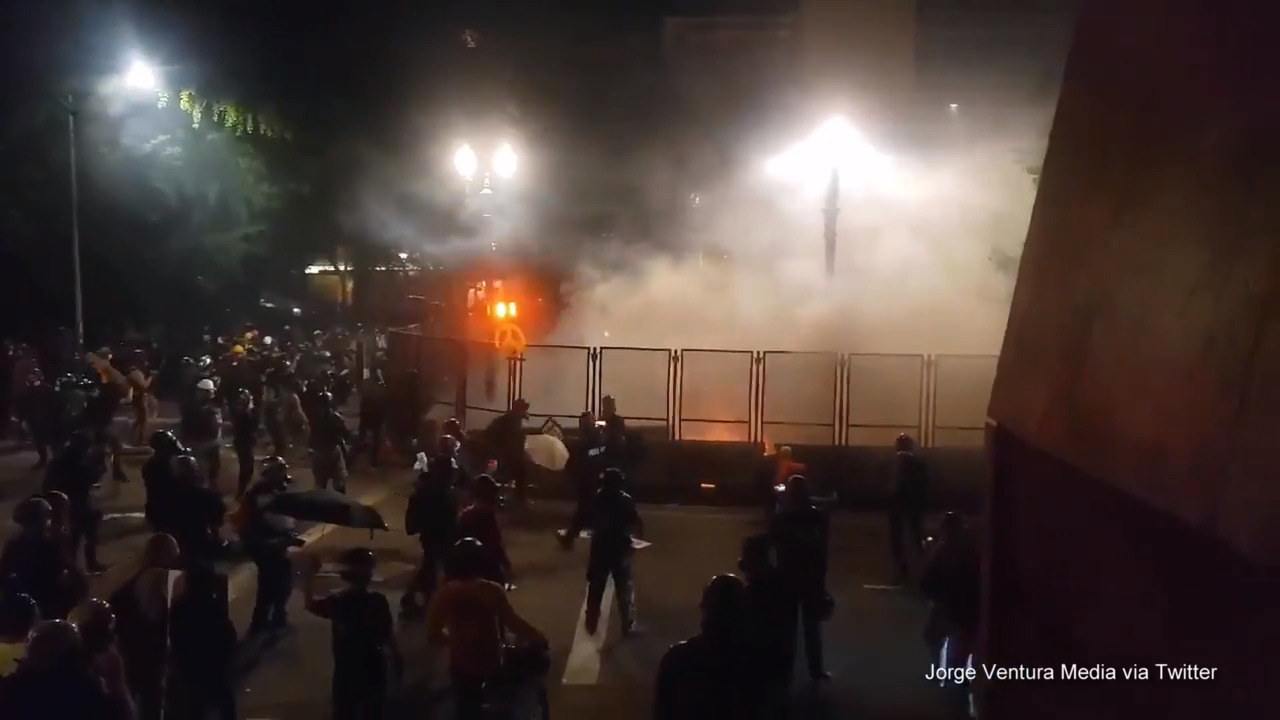 "The super-wealthy, like Harris and Pelosi, are always exempt from the socialist policies they push on everyone else," Logan argued, "and because of the enormous wealth in Silicon Valley, the center of power in California has shifted from Los Angeles to San Francisco."

Pelosi's wealth came under focus in April, after she showcased her collection of gourmet ice cream in her pricey freezer during national coronavirus shutdowns. The Trump campaign released an ad at the time that juxtaposed the top Democrat's lifestyle with news that Americans were waiting for "hours" at food banks, and highlighted how Democrats rejected a coronavirus relief package.

To watch the full episode of “Lara Logan Has No Agenda” and more, visit  Fox Nation and sign up today.

Yael Halon is a reporter for Fox News.