Biden knocked for nominating 'team of Democrats' amid calls for unity

MSNBC anchor Andrea Mitchell dinged the Biden team Monday for their lack of transparency about the president-elect's foot injury over the holdiay weekend.

On Sunday, Biden's doctor announced that the president-elect had twisted his ankle the day before while playing with his dog, Major. The injury will likely require Biden to wear a walking boot.

"Initial x-rays are reassuring that there is no obvious fracture and he will be getting an additional CT for more detailed imaging," Dr. Kevin O'Connor said in a statement. "Follow-up CT scan confirmed hairline (small) fractures of President-elect Biden's lateral and intermediate cuneiform bones, which are in the mid-foot. It is anticipated that he will likely require a walking boot for several weeks."

On Monday, Mitchell pointed out that it "wasn't until Sunday" that the White House press pool found out Biden was "going somewhere," which ended up being a visit to the doctor. She suggested it should not have taken so long for the public to find out.

"They weren鈥檛 as forthcoming as you would hope they would be with the press pool that鈥檚 supposed to cover him," the NBC News correspondent said. 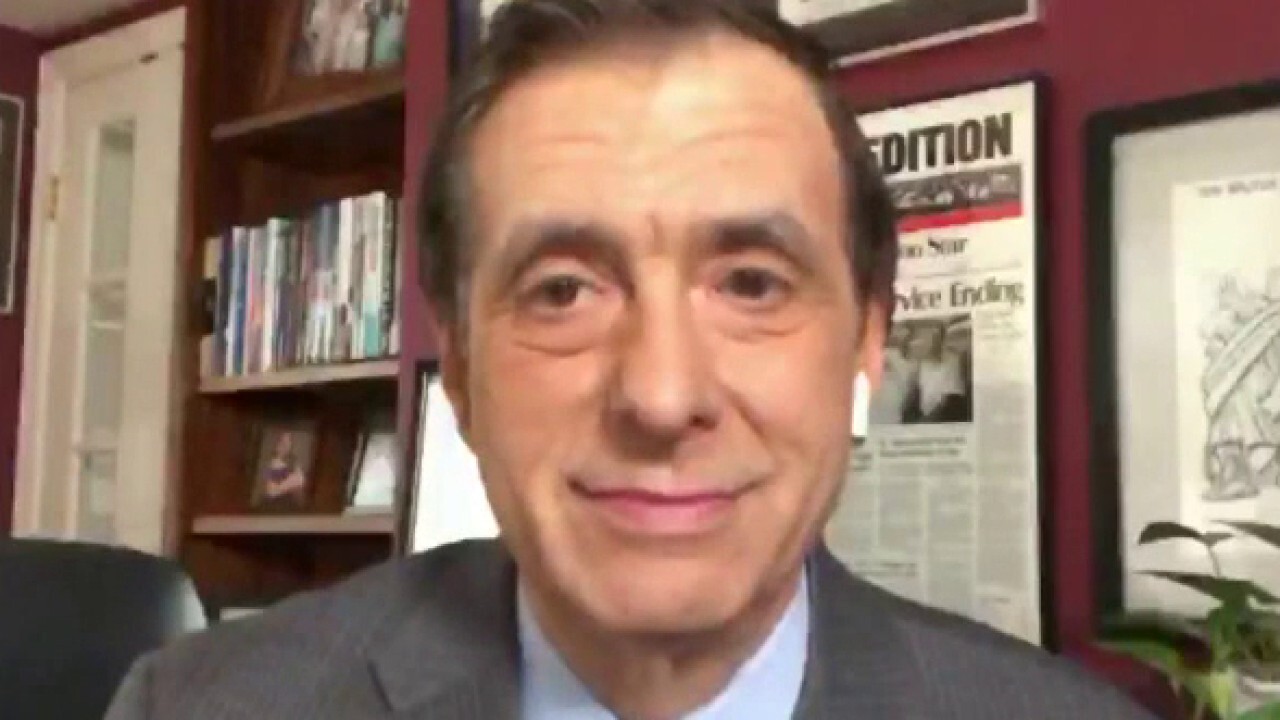 PBS NewsHour White House correspondent Yamiche Alcindor appeared to agree with Mitchell's sentiment, asking "how forthcoming" is the incoming Biden administration going to be and noting there's already been "tensions" between the transition team and the press regarding early "lids" being called.

Alcindor also insisted that the press will be "pushing" for access to the president-elect from the incoming administration.